Get fresh music recommendations delivered to your inbox every Friday.

by The Story Is Everything 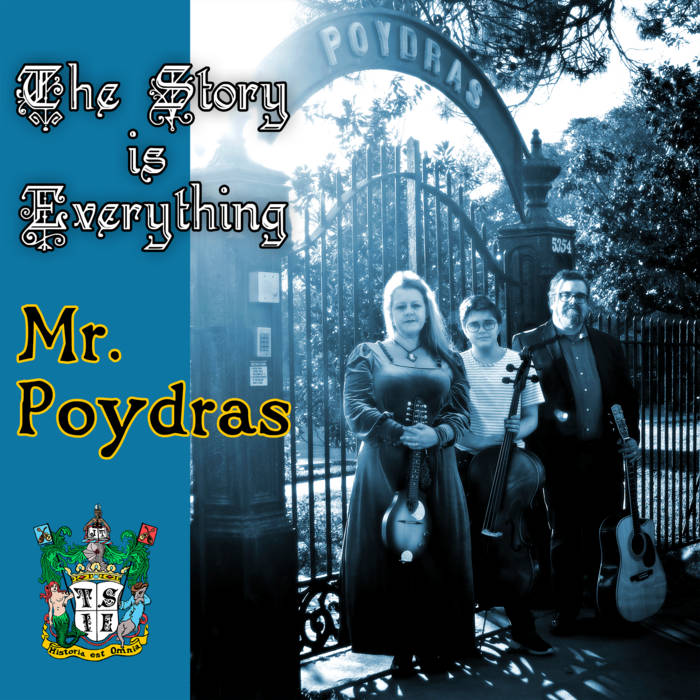 In 1905, New Orleans went through an outbreak of Yellow Fever (the third in rapid succession due to the mosquito population) which left a huge uncared-for population of orphans. Philanthropist Julien Poydras helped provide for these wastrels through the construction of several orphanages, including providing dowrys for the girls. While this was a noble gesture, this song is about the despair of one of the residents of the "Poydras Girls Asylum" It was inspired by the childhood struggles of Tanya's mother, who was a real-life resident.

Up a street called Magazine
Through a black wrought-iron gate
Down a walkway wide and clean
I was to meet my fate
A motherless child was I
A fatherless waif
A brotherless sister
With a gaunt and garish face
Bodies cold and hard they were
Still I stood beside 'em
'Til Mother Margaret brought me in
To the Poydras Girls Asylum, where

But I wish I had my mother's arms instead

I was told I should be grateful
I was told what I should know
Manners, letters, ciphering
I was told to cook and sew
Told about the angels high
And told not to forget them
I was told to beware the demons
But I had already met them
And I carried them inside me
In a twisted ball of hate
'Til the day that I was grown
And walked back through that iron gate, where

(CHORUS)
I wish I could see my father's eyes instead

Walls and roof and bread and water
May have kept my body whole
But without a family's love
Those good deeds could not mend my soul
I was punished, I was humbled
While the matrons would deride me
As thankless, unappreciative
A fire welled up inside me
For an orphan I will always be
And this place will 'ere remind me
So through the iron gate I walk
With the flames rising up behind me, for

The Story Is Everything Gulfport, Mississippi

Bandcamp Daily  your guide to the world of Bandcamp